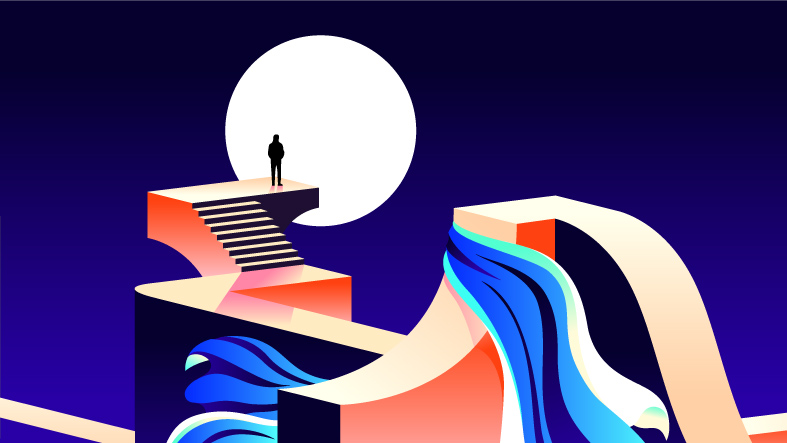 The second part of the program was organized on the Square of Saint Sava in front of the National Museum Kraljevo. The “Record Exchange” started at 6 p.m., with many collectors and many vinyl fans. The stock market was dominated by famous albums of rock and pop music.

The whole event was accompanied by concert activity, divided into three segments of two hours each. These are performers from Kraljevo, who played a role in the emergence of certain subcultural phenomena in the city, with a choice of music that represents the golden age of vinyl. First, in the period from 6 p.m. to 8 p.m., the group “Children’s Joy” performed, known for its reggae sound. In the still daily environment in this part of the program, many families with small children were present in the audience. The group “Gamma Ray’, which belongs to the musical heritage of Kraljevo and which marked its 40th anniversary last year, performed from 8 p.m. to 10 p.m., with a repertoire related to the most famous rock groups from the 70’s and 80’s, such as are: Deep Purple, Whitesnake, Rainbow, Pink Floyd, Free, T-Rex, Eric Clapton, ZZ top, Jetro Tull, Rolling Stones, Doors, Led Zeppelin, Cream. During their performance, the night of the museum was visited by members of the motorcycle club “Kings” from Kraljevo, whose anthem was written by the group “Gamma Ray” and which represents another subcultural group related to rock music as a style and way of life. The most numerous visit to the Museum Night was in the period from 9 p.m. to 10 p.m.

In the last part of the program, from 10 p.m. to 12 a.m., DJ Peđa Todorović performed, also as part of the concept of “playing the gramophone” and as one of the personalities who greatly influenced the development of the club scene and rave subculture in Kraljevo.