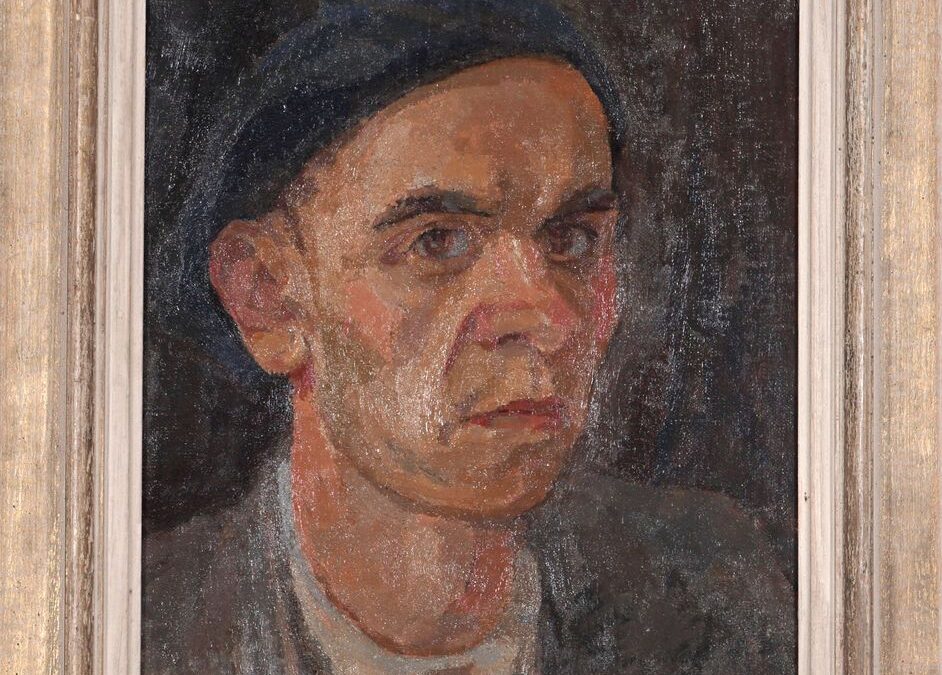 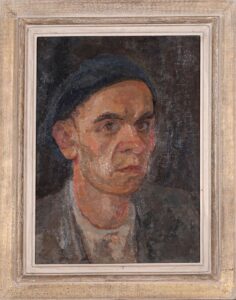 Vinko Grdan was born in 1900 in Đurđevac (Croatia). He graduated from the Academy of Fine Arts in Zagreb. As a state scholarship holder, he went to Paris in 1924. After returning to the country, he accepted a job as a drawing teacher at the Teachers’ School in Užice, where he stayed for four years, and then moved to Belgrade, where he became involved in social and artistic life. From 1948, he was a professor of painting at the Academy of Applied Arts until his retirement, in 1965. Vinko Grdan’s painting was initially turned to social topics, only to later become intimate and coloristic.