The Natural History Collection of the National Museum in Kraljevo was formally established in 2015 and, for the time being, it covers several hundred individual objects and samples. A part of the material was collected in the 1950s, by Milorad S. Jović – founder and the first director of the National Museum in Kraljevo, and the rest of the material came to the museum through the investigations of the Archaeological Department, purchases and gifts. The objects are organised in three subcollections. The palаeontological part of the collection includes fossilised remains of predominantly Neogene and Quaternary vertebrates and invertebrates, originating from Serbia. The Neogene proboscidean remains from the lake sediments of the Čačak-Kraljevo and Gruža basins are of special importance. The collection of rocks and minerals covers representative samples which illustrate the diversity of the geological substrate of these areas. The samples of mineral druses from Trepča have a great scientific and educational importance as well as – by the exceptional beauty of crystal – aesthetic importance. The anthropological part of the collection encompasses the human skeletal material originating from prehistoric (Gorelo Polje in Miločaj), ancient (Lanište near Baljevac) and mediaeval (Panjevac in Čukojevac, Turkish Church in the village of Gornji Lazac, Paklenje near Baljevac) archaeological sites, which were investigated by the Archaeological Department of the National Museum Kraljevo. 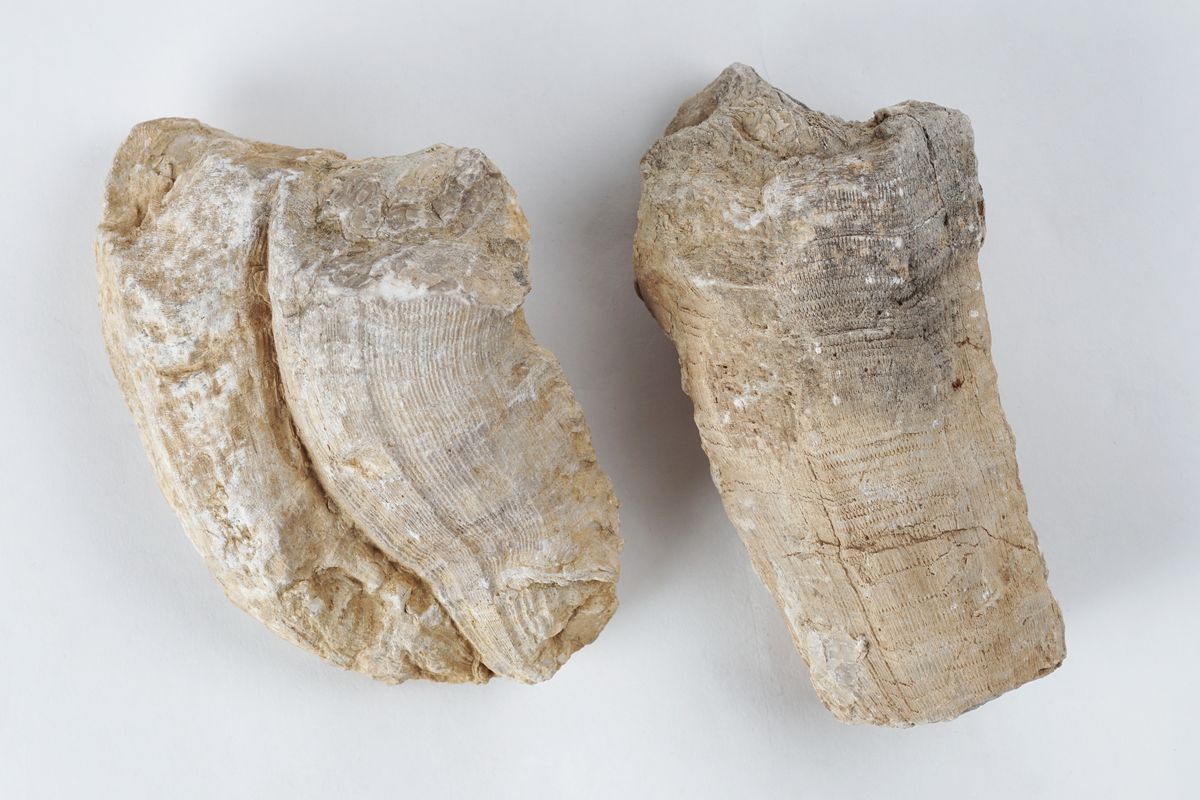 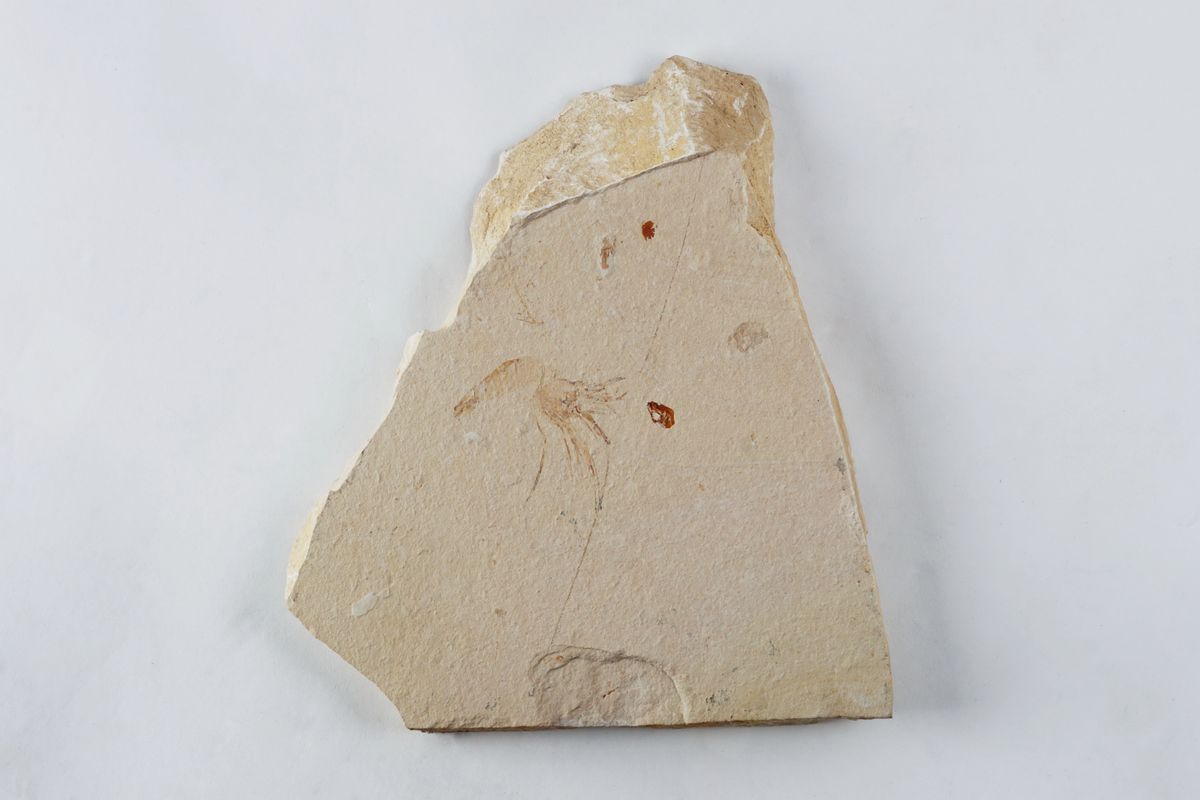 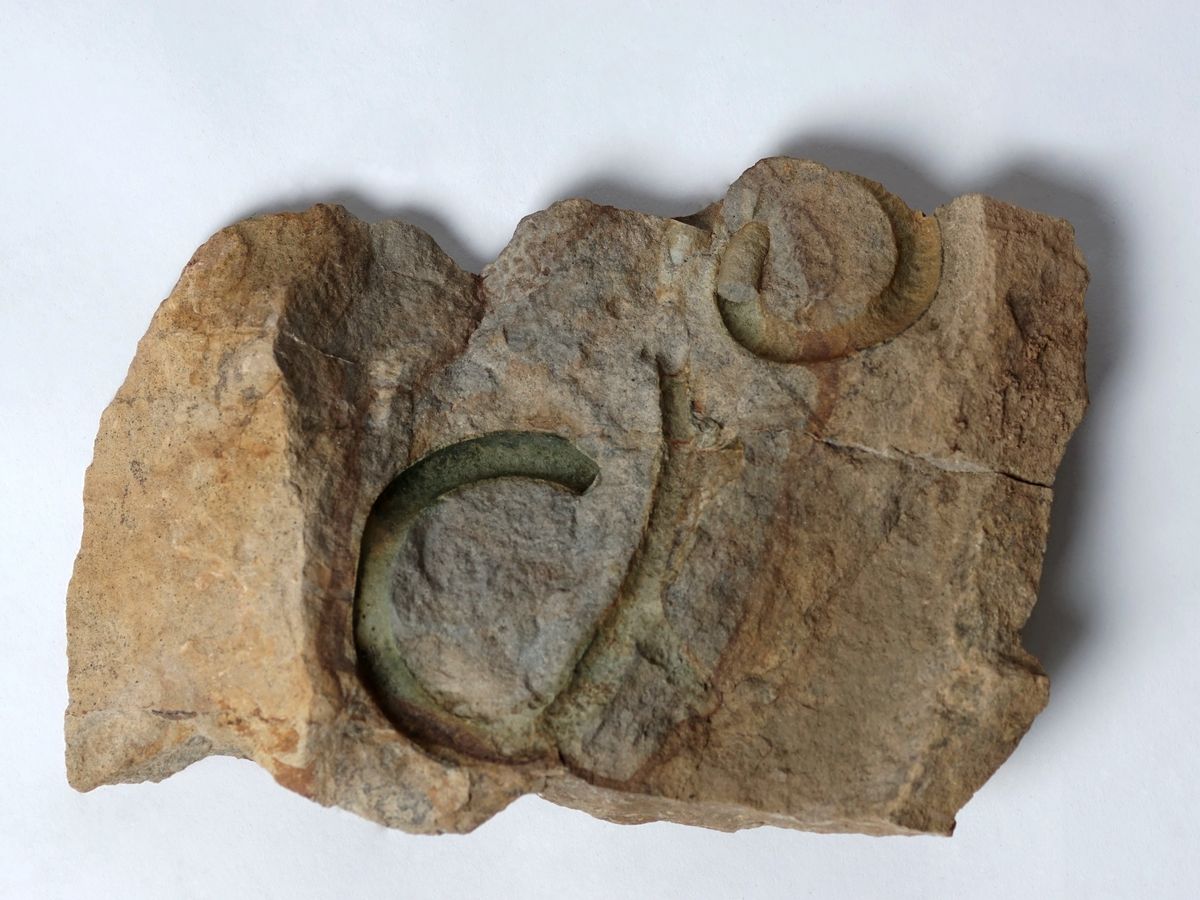 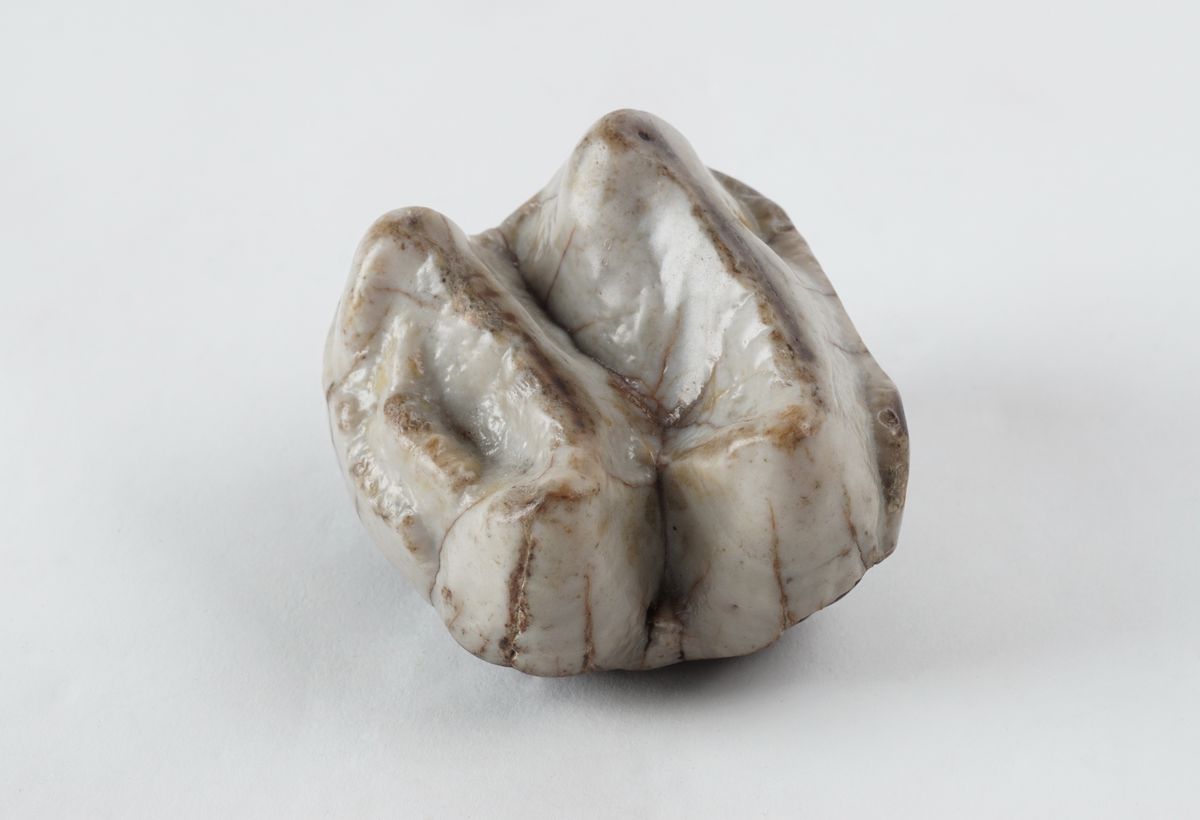 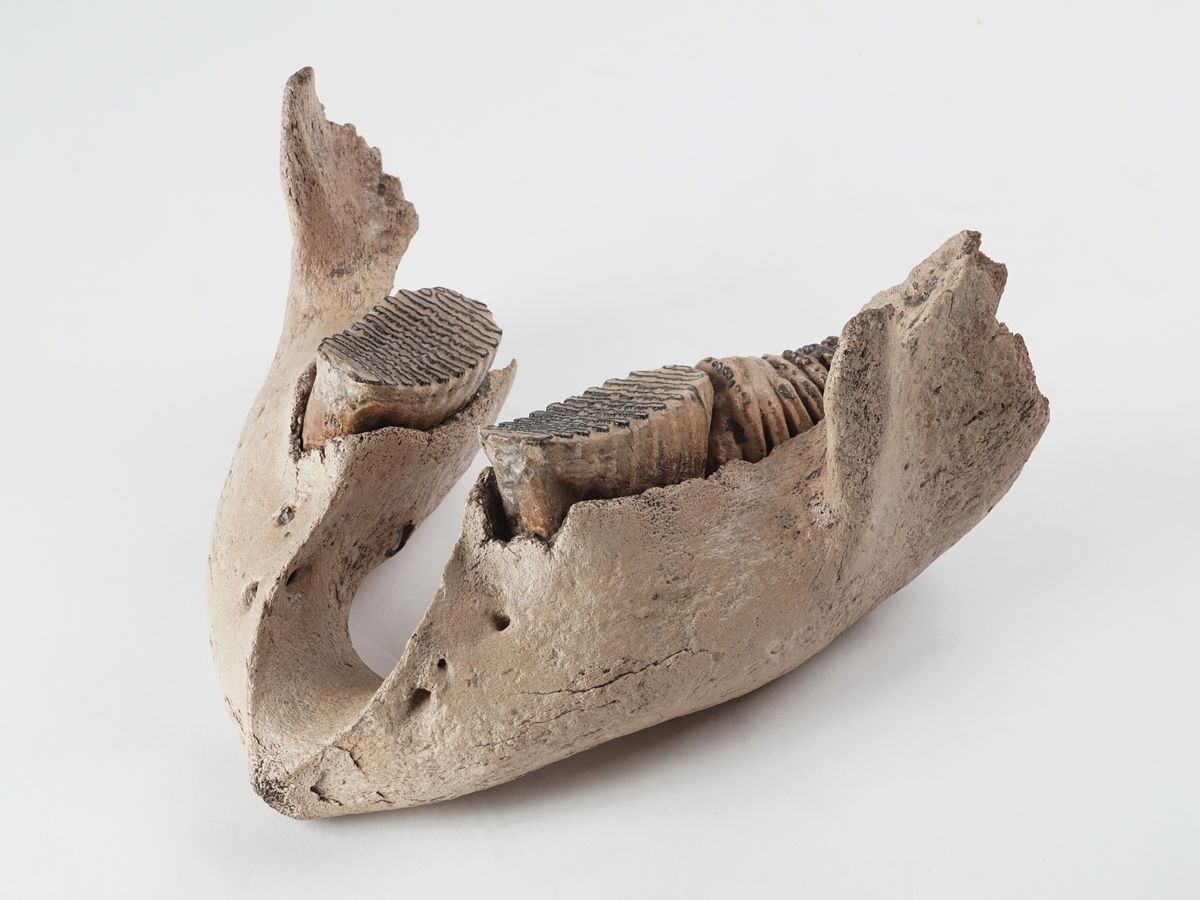 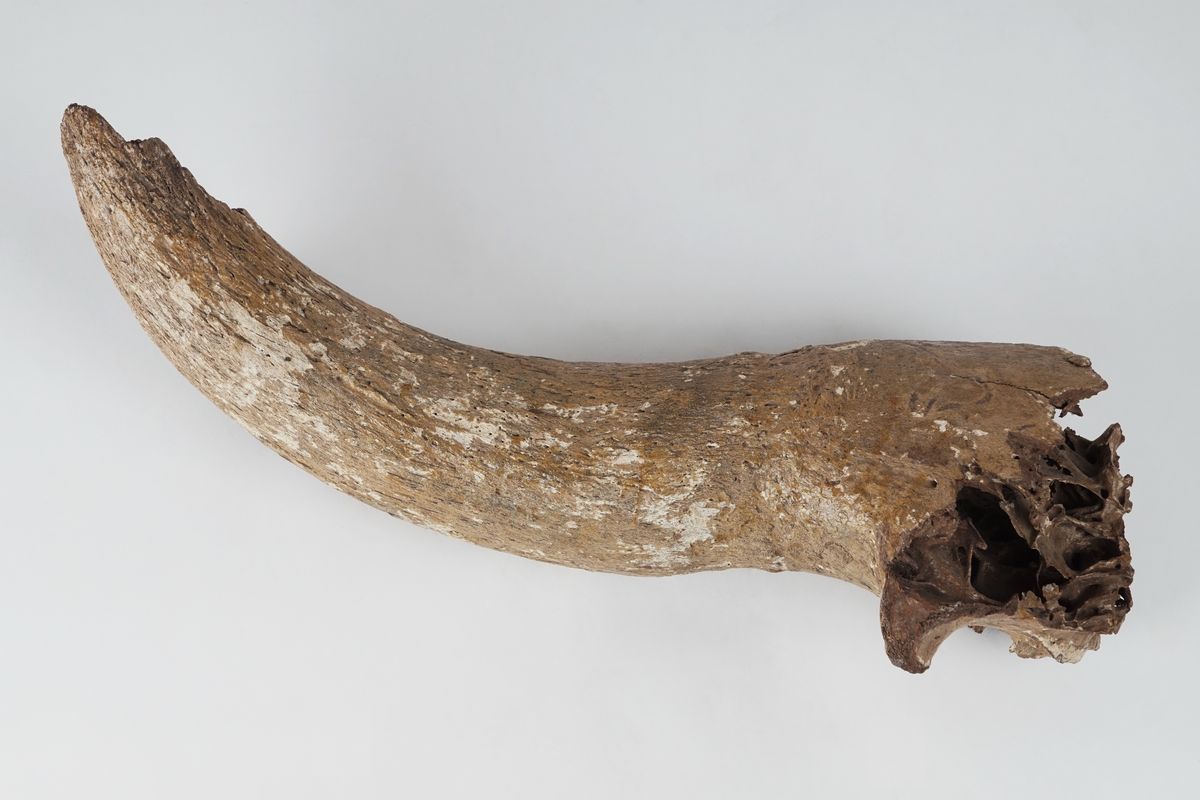 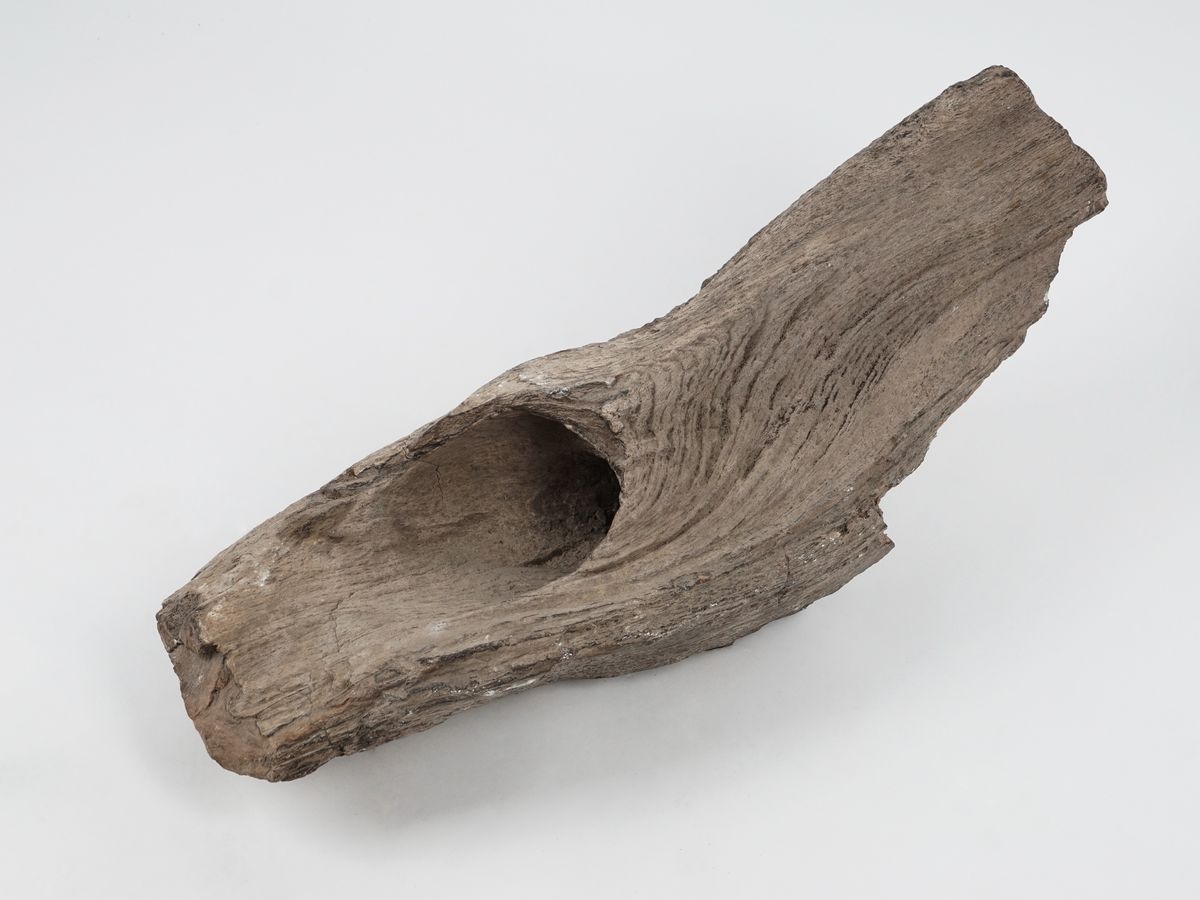 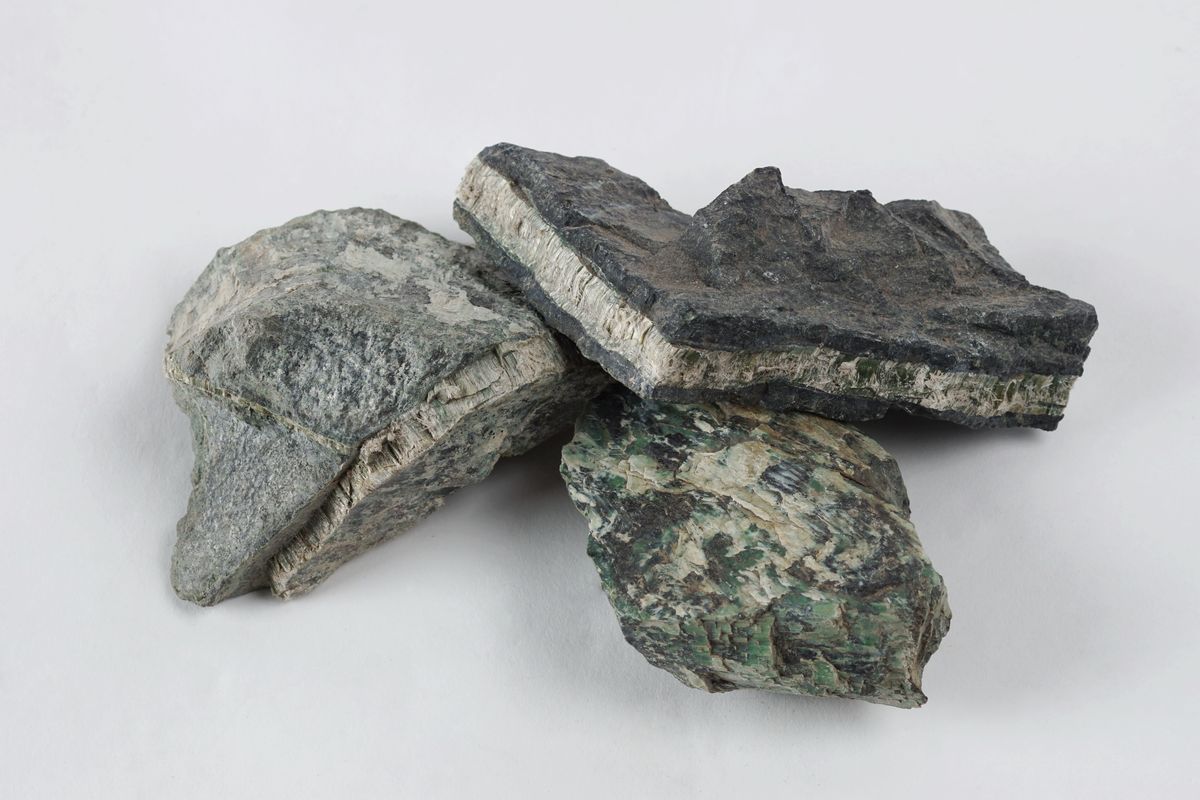 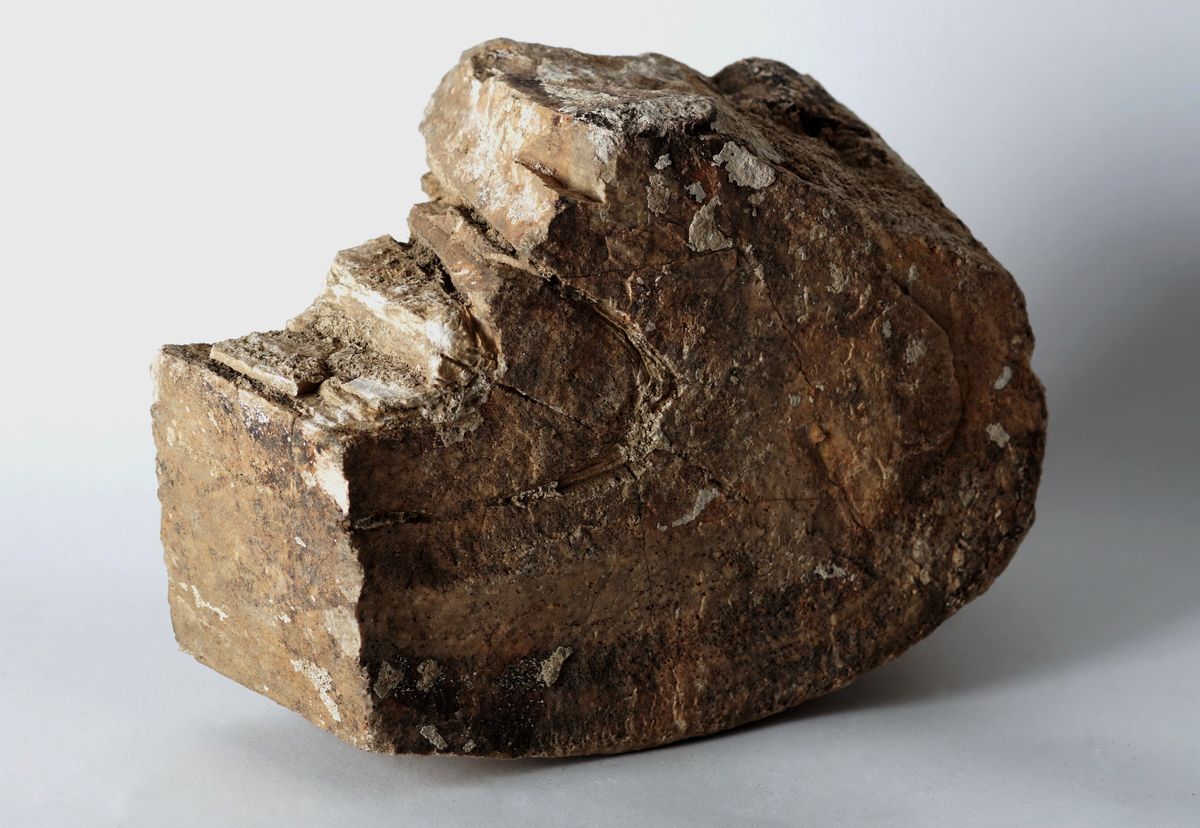 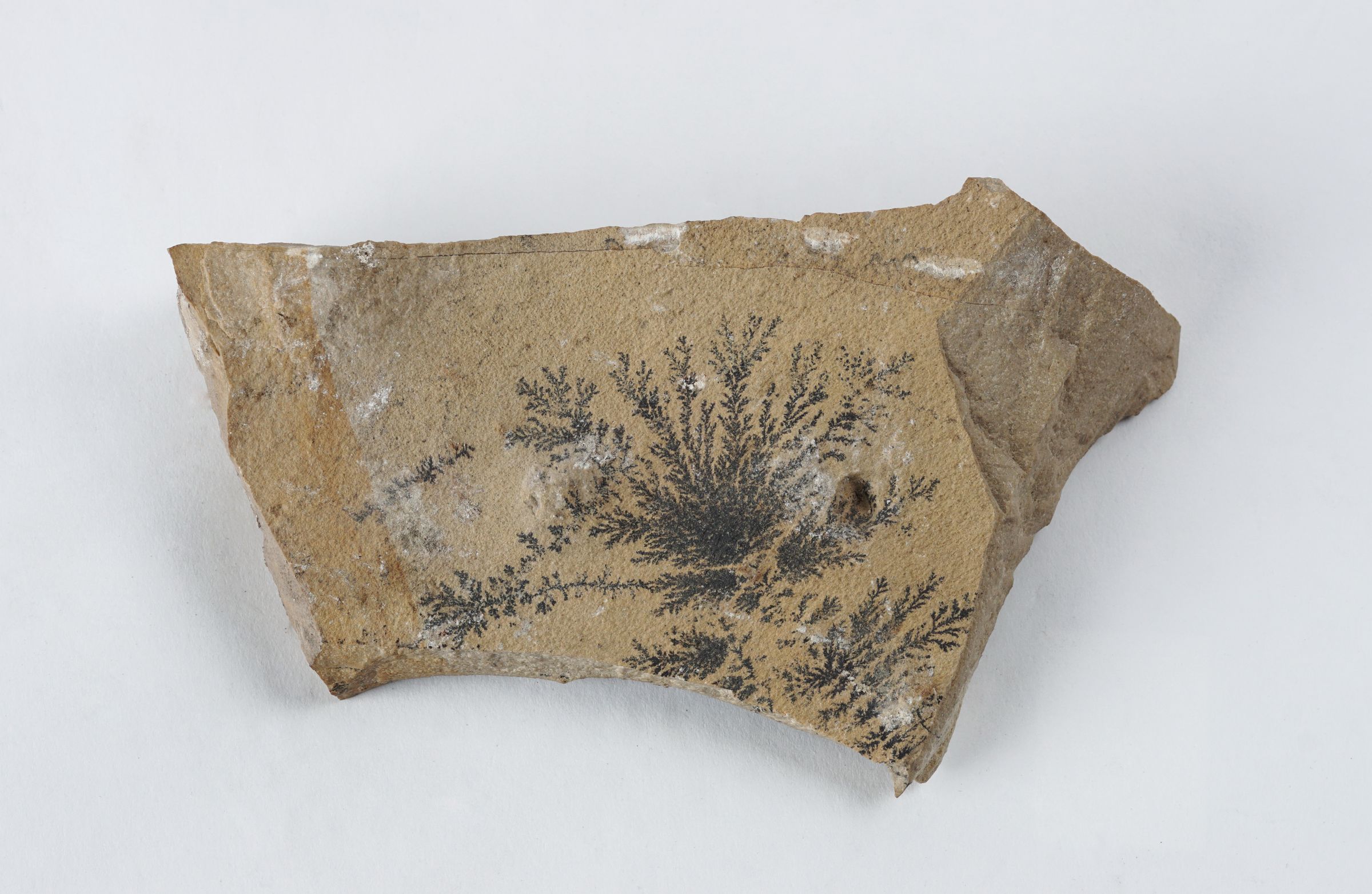 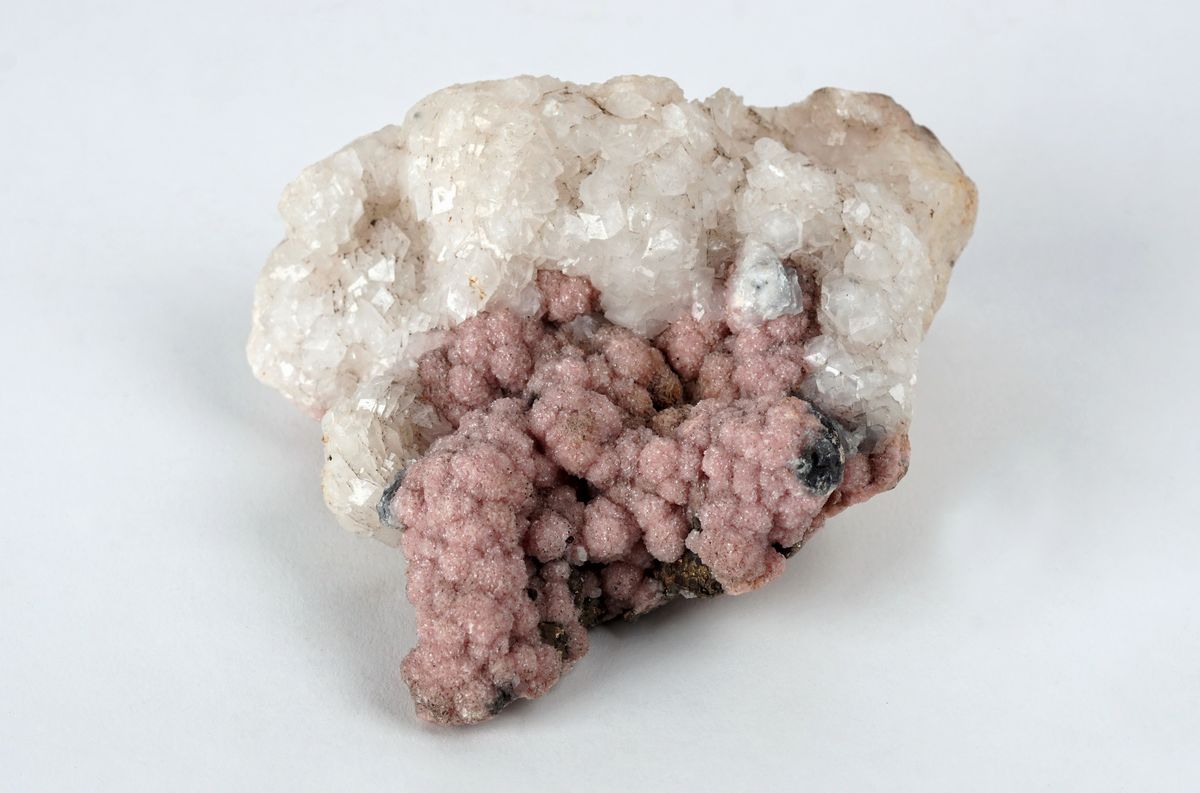 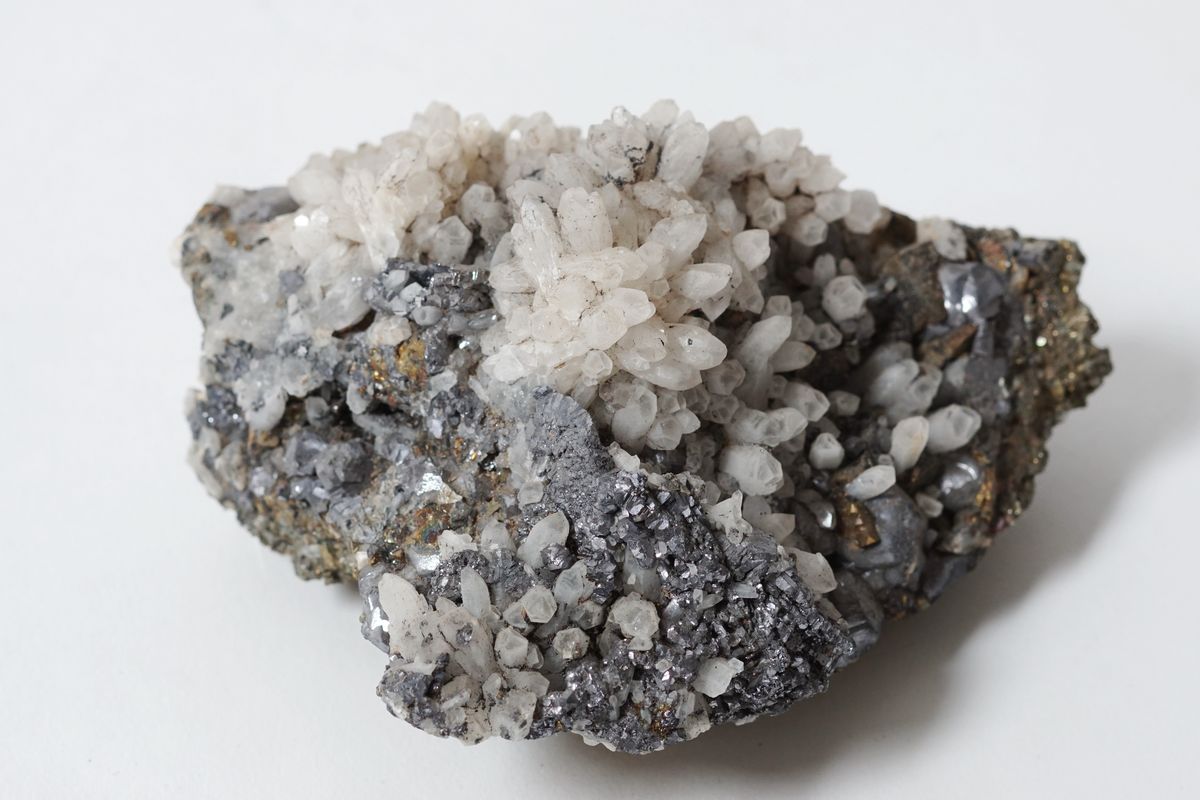 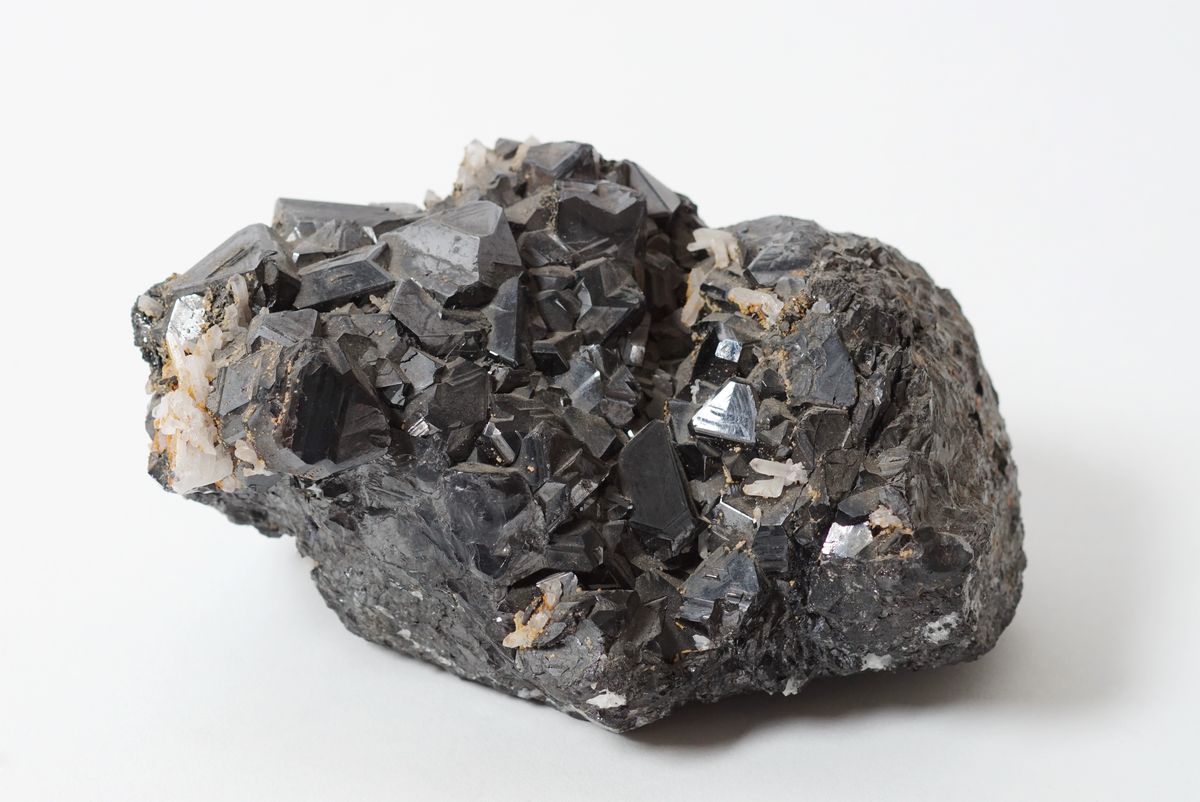