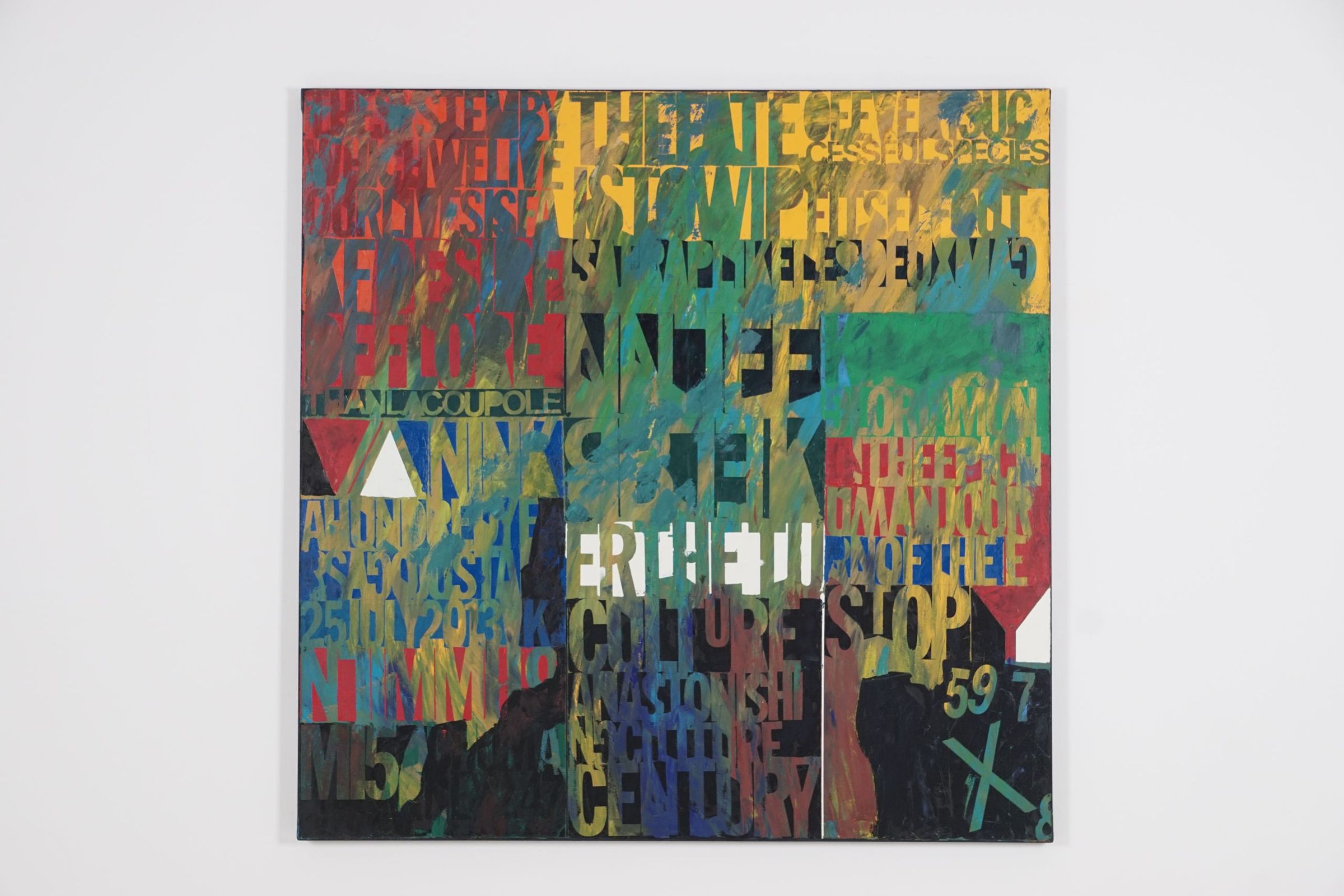 Bratsa Bonifacho, a distinguished artist from Canada (Vancouver), donated 24 paintings, created in the period from 1988 to 2015, to the National Museum in Kraljevo. The exhibition which opens as part of the national event Žiča Spiritual Assembly “Transfiguration 2020”, presents to the public for the first time this valuable collection, which is a kind of cross-section of the opus of this Canadian artist of Serbian origin. Bonifacho is the stage name of Blagoje Srdić, an artist who has lived and worked in Canada since 1973. He was born in 1937 in Belgrade, whereas a young man he studied drawing and painting at the famous school in Šumatovačka Street. He graduated from the Faculty of Applied Arts in Belgrade (Department of Painting and Drawing) in 1965, and then from the Faculty of Architecture, University of Belgrade in 1967. He completed his studies at the Atelier Kruger in Frankfurt, dealing with the painting techniques of old masters. As a young artist, he traveled a lot and perfected his knowledge in Rome, Milan, Paris, Amsterdam, where he painted and exhibited with great success. He belonged to the Belgrade Art Circle, until 1973, when he went to Vancouver, where he lives and works to this day. He is a member of CARFAC, the Association of Canadian Professional Visual Artists. He has won numerous scholarships, including several Arts Council of British Columbia (1996, 1998, 2000), then the Canadian Arts Council (1999, 2000, 2001, 2002) and others. He has exhibited in over 60 solo exhibitions, as well as in many collective and exhibitions where works from public and corporate collections are presented. The exhibition is realized under the auspices of the Embassy of Canada in Belgrade, which financially supported the printing of catalogs and accompanying material, to promote art, cultural values and international cooperation. The opening of the exhibition is held in compliance with all prescribed conditions and measures to combat the coronavirus epidemic.