Down the Road with a Carrying Pole 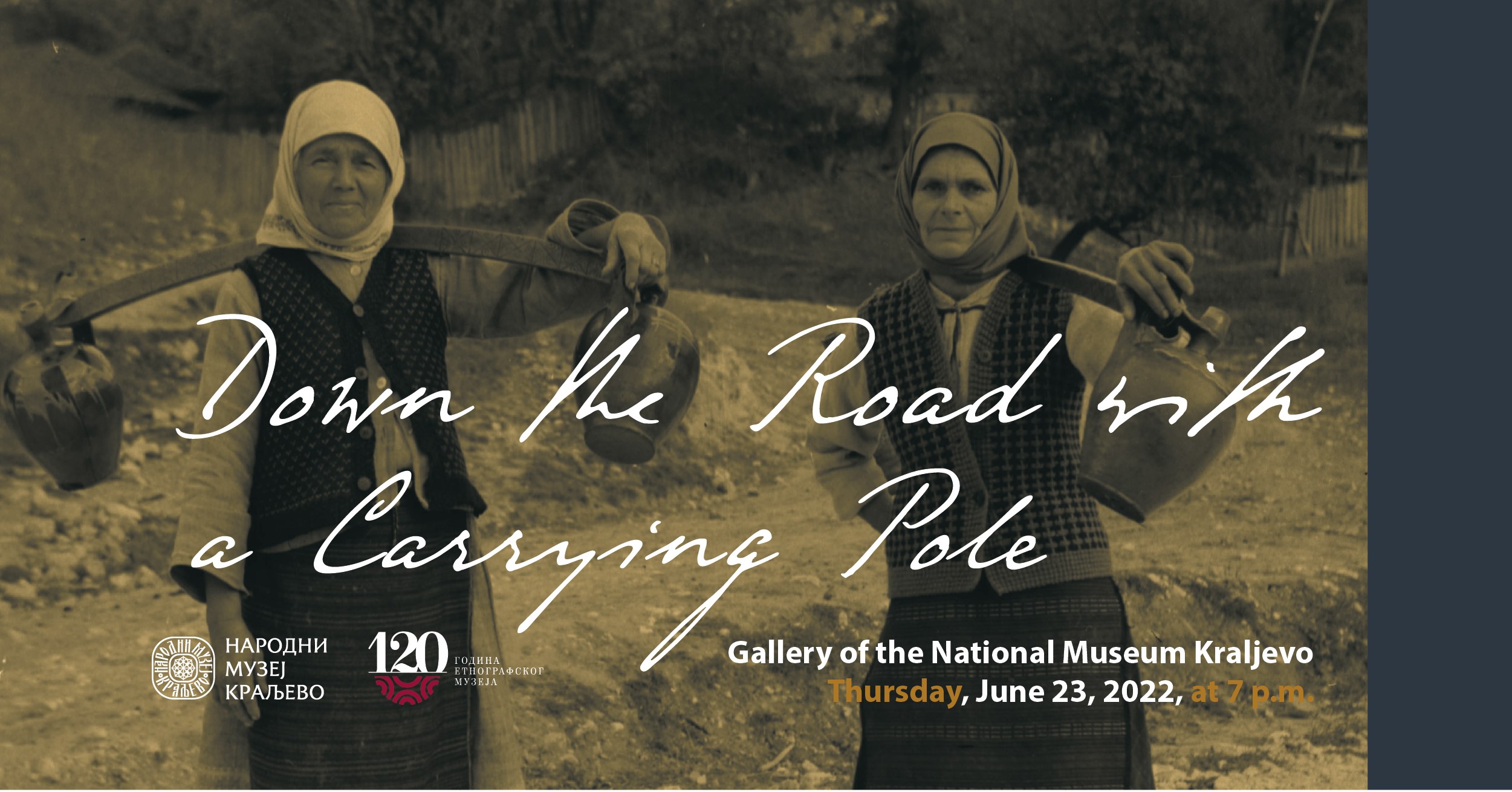 Carrying poles, arched pieces of wood, were worn on the shoulders of women in the village in the past when they carried various types of cargo: food and water for field workers, goods for market sale, and even played a role in contact with the otherworldly and mystical.

The exhibition “Down the Road with a Carrying Pole” will give visitors the opportunity to get acquainted with a seemingly simple object, which carries different messages. Based on the materials, differences in the shapes and curvature of the arch, decorations and traces of use, numerous conclusions can be drawn about the way of life of the people who used them, as well as entire communities.

The carrying poles are identified according to the wider geographical area in which they were created and used, so that there are noticeable differences between the carrying poles made in the Dinaric, mountainous area of western Serbia, lowland and multicultural Vojvodina, as well as in geographically and culturally diverse areas of central and eastern Serbia. I can still see traces of ancient civilizations. 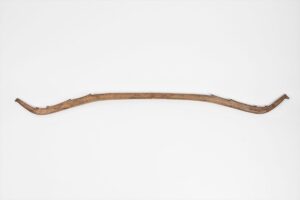 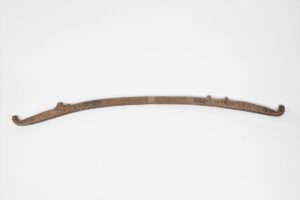 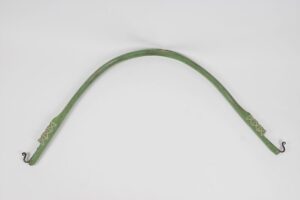 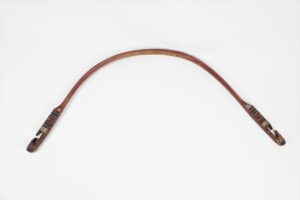