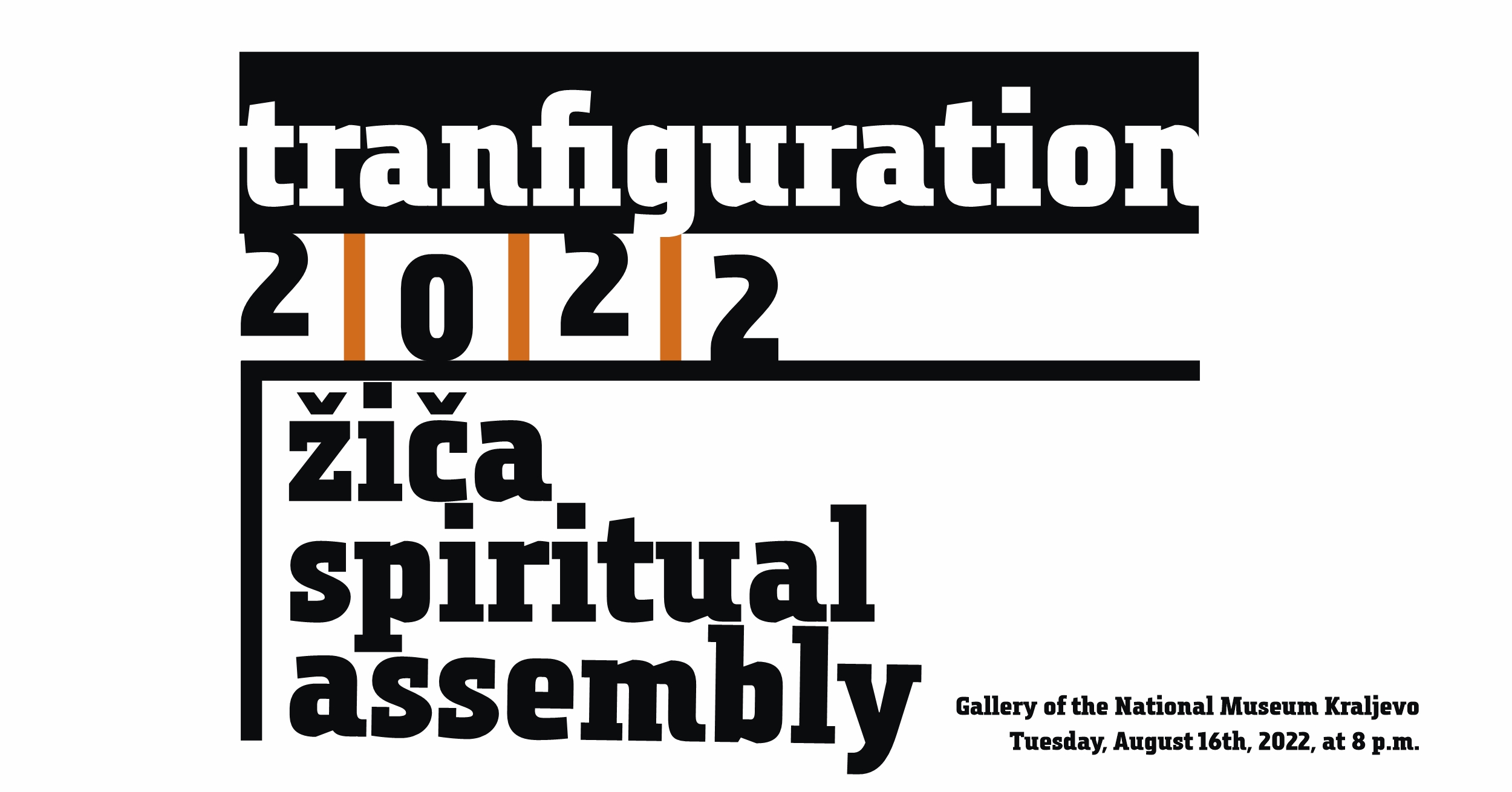 Žiča Spiritual Assembly “Transfiguration” is an important national cultural event with the goal of nurturing, studying, and affirming the values of our national culture. The program of the Assembly will begin with the ceremonial opening in the National Museum Kraljevo where the Mayor of Kraljevo, Predrag Terzić, and Vladimir Pištalo, director of the National Library of Serbia, will address the audience. On this occasion, the exhibition “Beneath the Sky of Gold and Blue: Icons by Greek Master Painters from the 15th to the 19th Century of the National Museum of Serbia” will be opened by Bojana Borić Brešković, director of the National Museum of Serbia. This year, the National Museum Kraljevo is also organizing an international scientific conference “Publications in the Development of Society and State II”, from August 17th to 18th. The crown of the event is the awarding of “Žiča Chrysobull” to poet laureate on August 19th in the dining room of the Žiča Monastery. The winner of “Žiča Chrysobull” for 2022 is the poet Rade Tanasijević.