King’s Day, the Day of the City of Kraljevo 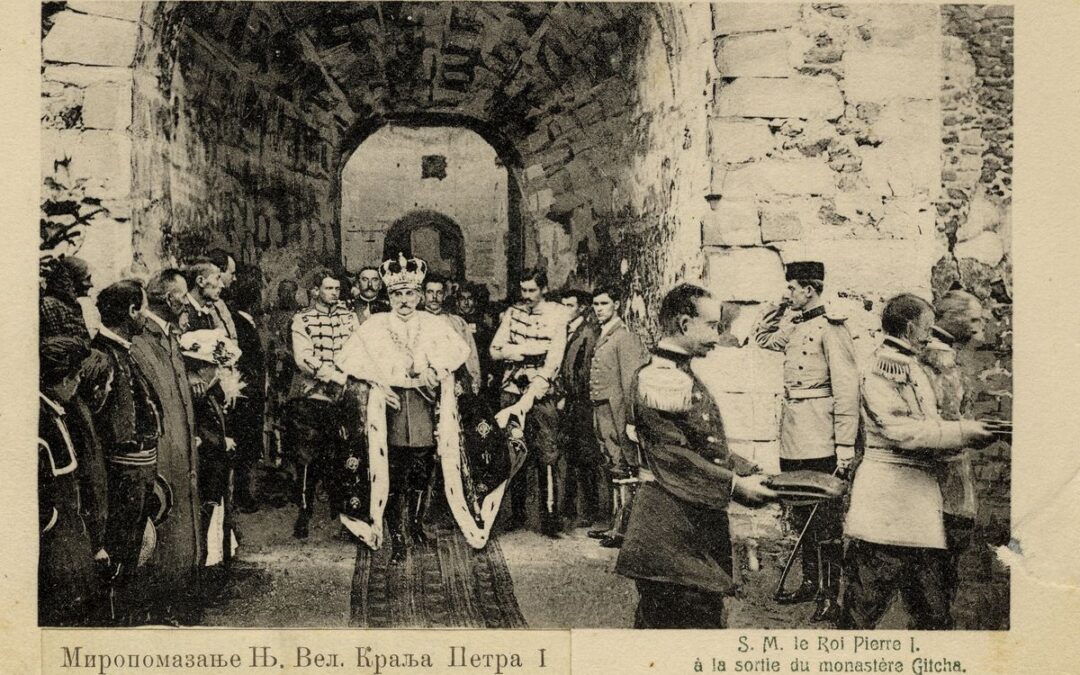 Today, October 7th, 2022, we celebrate King’s Day, the Day of the City of Kraljevo, when the Serbian Orthodox Church celebrates St. Simon, that is, the holy king Stefan Provovenčani, the founder of the Žiča Monastery.

The establishment of October 7th as the Day of the City of Kraljevo was a joint initiative of three cultural institutions: the National Museum Kraljevo, the Historical Archive Kraljevo and the Institute for the Protection of Cultural Monuments in Kraljevo. That is, in 1998, the three then directors Dragan Drašković, Radomir Ristić and Slobodan Đorđević, at the request of the founders to submit an opinion on the establishment of a city holiday, jointly came to the position that few cities have such a well-rounded story about their identity as Kraljevo.

King Stefan Prvovenčani, the first crowned king of the Nemanjić dynasty, erected Žiča as an archbishopric and a new coronation place, where, after his death, his heirs were also crowned, first Radoslav, later Vladislav. Historical circumstances moved the seat of the church to Peć, but Žiča remained a key point in the history of the statehood of the Serbian people. In honor of the formation of the new-century Kingdom of Serbia and the first king Milan Obrenović, Karanovac changes its name to Kraljevo, but always with the argument that the town was founded next to Žiča. In the ideological sense, the modern kingdom restored and continued the medieval statehood of Serbia, interrupted by the long Turkish occupation. Hence, Milan’s heir, the young Alexander Obrenović, comes to Kraljevo, so that the act of his anointing, as the heir to the throne, will take place in the coronation Žiča and thus establish historical and state continuity. King Petar Karađorđević, who was crowned in Belgrade, will follow his example, and Kraljevo will become the stage for these great events in the history of Serbian statehood.

Hence, the choice to link the day of the city of Kraljevo to the first immortalized king Stefan Nemanjić, as a cornerstone of the overall heritage of this area and to call it Kraljevo day, became a proposal that three representatives of culture proposed to the city administration. The city administration adopted the proposal, and the first King’s Day was celebrated in 1999, after the bombing of the country, as a symbolic step towards reconstruction.